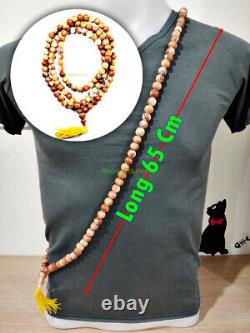 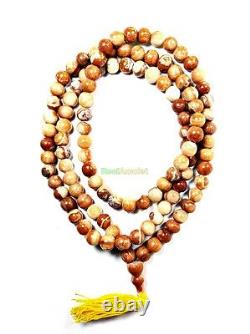 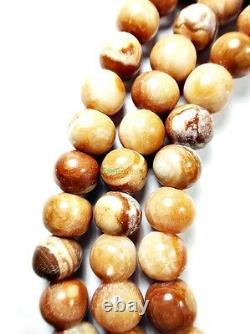 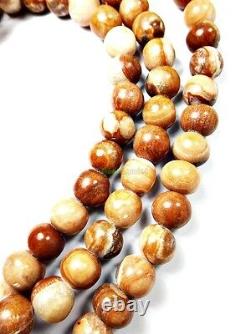 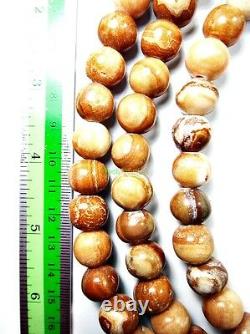 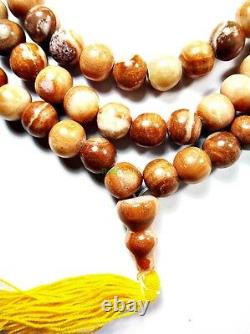 Creator /: WAT KaoSamRoiYod Monks Group Blessing. Good Effective for : Several supernatural good wealth Useful & Effective. This Piece is holy stuff, Hard to find, Most Rare. THIS ITEM WAS HANDMADE IS NECKLACE USE FOR IS ACCESSORIS FOR PRAYING.

If temple give khata with item. Is any object that is imbued with protective powers, and all cultures have manifestations of such objects. In the world of Thailand amulet, Many people believe the symbol of Load buddha has the power to ward off evil. That an object that is inscribed with the word of God, image of Lord buddha and religious narratives, symbol and signs, will protect the person who reads, touches, or sees it. The surface of an amulet and talismans object can be covered with prayers, signs, numbers, and decorative motifs, and the object is carried in a pocket, or rolled and placed in an amulet case; some talismans are worn as clothin. The most efficacious amulet & talismans are those that are inscribed with prayers that remind people to lord Buddha and his narratives. PHRA-TART' or PHA-TAD' meaning relic of buddha or Bone of famous guru monk in thailand. That is a beautiful of multi color Buddha relics. They have many color represents the Bones of the Buddha after cremate. It was acquired from which miraculously appeared in a temple of Chiang Mai in Northern Thailand. The stone Has the relics on the surface. It is believed that the relics was from one of the famous monk. You can see there are alot of glowing relics appear on this stone. Thai people believe these relics are the parts of buddha and represent the buddha power. Powerful to heal from black magic or anythings that will harm the owner.

All of color have mean. Orange, yellow color granules are believed by many to have originated from flesh, also believe its the gold (yellow) color represents the unexpected wealth. Red color from blood also believe it is the fire in five elements. Red color represents love and health. Pink, white, limpid colored gem-like ones from the Buddha's head.

It's represents the water in five elements. Pink color represents knowledge and potential.

Thai people refer to these relics as'PHA-TART' or PHA-TAD'. Some one believe the relics can grow, many monks tell me they don't know how the relics can grow more a little bit in every year if you put in water, it still mystical. This is real natural buddha relics not glass or plastic. This is perfect Relics of Buddha stone to your collection. They good for Lucky and protect owner from the danger and bad piritual.

Nicely detailed and not has fragmented. I will answer any question you might have to the best of my ability. The Meaning of Buddha relic A relic is generally a small shiny round object which may weigh only a gram, but is as glistening as lapidarian jade.

An authentic relic of the Buddha can perform marvelous feats. It sometimes illuminates with radiant light. Its power can make miraculous phenomena occur. It also can replicate, vanish, and merge by itself. "Buddhas relic", also call "Phra-That", means bone or the other part of body such as hair, nail, tooth, skin, blood, and etc. There is different characteristics from other ordinary people. The feature resembles substance which need to observed. Kinds of Buddhas relic Apparently, Buddha cremated bones are different from bones of ordinary people. However, it is found that Buddhas cremated bones are similar to human bone in some way.

They don t split or break down. There are 7 parts such as 1-forehead bone, 4-Phra Kiew Kaew and 2-collarbone. Vip-Pakinna That means Buddha relic which split and became various small portion. They dispersed in many worship place or temple.

The great amount of monks can performed in the Buddha way. They can advance their mind to high level of meditation.

As a result, Their part of body become Phra That. Since now, There are many monks who can practice the dharma until they became Phra That or A-Ra-Hun Relics. The relics can separate to 2 kinds as follow: 1. Disciple of Buddha in Buddha lifetime era.

In the past, they have enumerated the kinds of Phra That of Buddhist saint amount of 48 Buddhist saints. Disciple of Buddha in a half of the Buddhist era.

It started since 1957 until now. They are many monks and each become different kinds of Phra that. There are many studies in kind and changing procedure from each part of body to become Phra That. Below are example pictures of various kind of Phra That in Thailand. A group of Charcoal Next, having a small spot like fish roes in white-gray color.

For long bone, the tissue of bones appear to be thin lines. Next, they are fully crystalised. They are similar to be Phra That.

It can be said that MIRACLE. If want To Put a FRAME CASE fit for this item or.

Due to many type of monitors, the actual color may be a little bit different as shown. Damaged or incorrect item received.

Recommended, Amulet Necklace String >Bead. The item "6848 Necklace Natural Buddha Thai Amulet Relic Healing Stone 108Bead Yellow 65cm" is in sale since Monday, March 1, 2021. This item is in the category "Collectibles\Religion & Spirituality\Buddhism\Amulets & Pendants". The seller is "realamulet" and is located in Bangkoknoi.