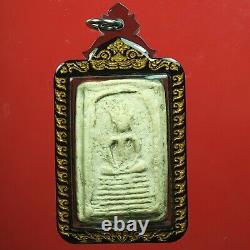 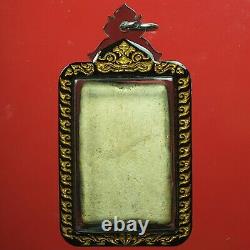 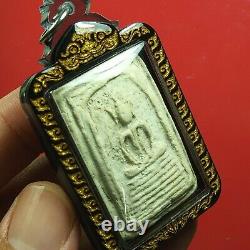 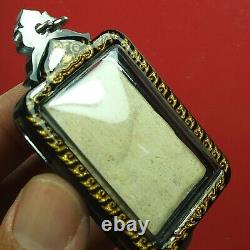 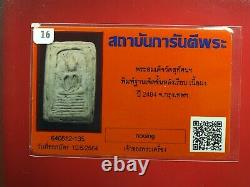 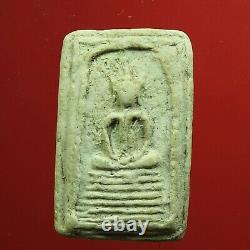 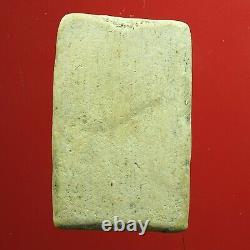 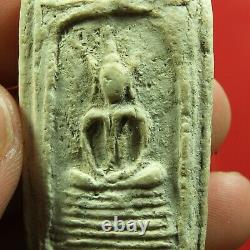 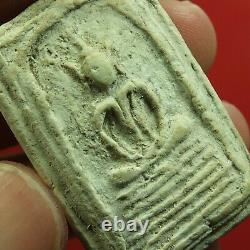 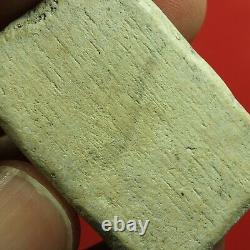 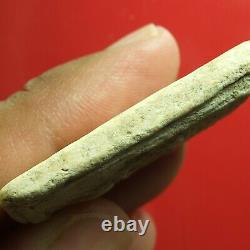 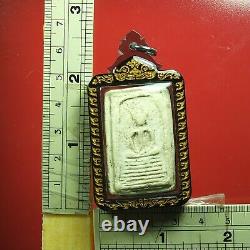 Somdej Wat Suthat (Certificate Card + QR). 100% Genuine and sactisfaction guarunteed. History of Phra Somdej Phra Kru Supot Pastor Paul Supot, Wat Suthat is the parish priest of the Patriarch platform. Provost and Moon The additional camaraderie with Grandfather Naga temple bell. Get a piece of the broken bell from her grandfather's future. Collect the fracture in people who take them to the temple. The crushed material is to build up the religious. The issue to his disciples.

Some have left the Wat Suthat (in those days) Pastor Paul is. The pundits and the very solitude People know little known ++++ Before the decisive damaged People bring offerings to the temple.

The same principle as well as how to create the provost of the Moon. Pastor Paul assumed it would be subject, not least because at Wat Suthat. The ceremony was co-created many ring. It's likely to have attended the ceremony chanted the ring on the line of Wat Suthat, too.

His Majesty series is organized by Father Paul. What is your full name "Venerable Buddhist mantra that mold Ecclesiastes:" You are the people that quiet.

You have created the powder from the powder of deleted texts of Wat Suthat. (Texts provost of Wat Suthat Moon) is a companion to the fair Grandfather and Grandfather Naga stone temple bell. Powder King was given a lot of the broken bell. He was one of the co pundits chanted his twenty-five centuries. And Puttha Jubilee ceremony was nervous as large as 1963 priest chanting ceremony at Wat Chon Buri 1966.

I have your name in the House monk who had been invited to attend the ceremony alarm conjured by Somdej generated at Wat Suthat year 84 (ceremony Indochina) by his devotees bring His Majesty Temple bell decisive lots. And do not come unto him and brought them to ground into a fine powder and etching up as Phra Somdej Wat bell. Phra Somdej Wat Bang Khun Phrom. Phra Somdej Wat Ket cheers. Luang Pho some bison, the rhythmic opening and printing are plenty of both pump talisman developed stack and Talisman's ready to respectfully Patriarch Platform for permission to bring a priest to consecrate the ceremony, along with sacred objects were then made. Given to the pupils as well as military police and civil servants were required to go to war service in those days to be favorable turns out that "experience, excellent" as this news spread, it turns out that people are coming gradually begged the pope from. You lot Which he willingly gave up. It is known that the series is "better off in the" real. Mysore before the decisive ancient people did not take him home as if the fracture, he will bring to the measurement. Consequently, since 1940 more than the parts Majesty temple bell. There is no price Pastor has collected from temples and devotees offering ground as the type and the printing press, and has brought together the ceremony chanted big ceremony such as Indochina. Amatasiampremium _ S t o re.

Thai Buddhist Amulet Power Can Help And Improve More Better Your Life To Do Anything Smoother And Easy. Help The Owner More Get Better Anything That Your Wish And Hope. Help And Protection Owner Change Bad Situation To Good. The item "Phra Somdej Wat Suthat Buddha, Phim Yai, Thai buddha amulet Certificate Card #4" is in sale since Thursday, May 20, 2021. This item is in the category "Collectibles\Religion & Spirituality\Buddhism\Amulets & Pendants".

The seller is "amatasiam" and is located in NAKHONSAWAN. This item can be shipped worldwide.