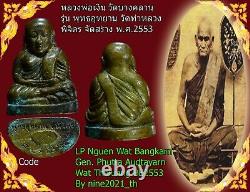 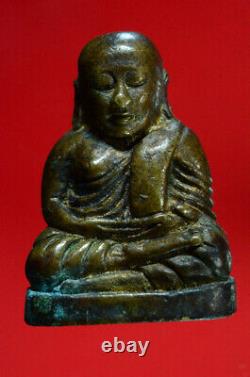 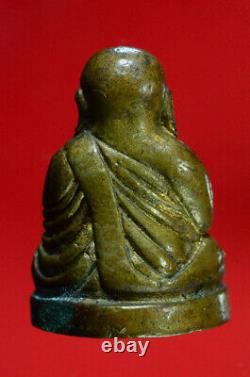 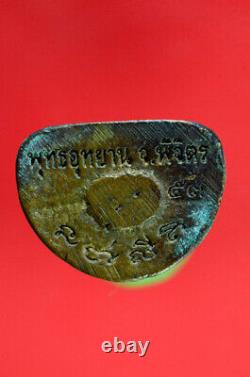 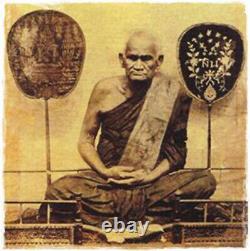 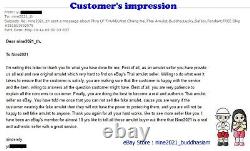 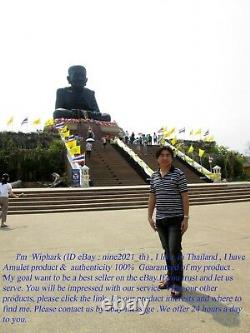 History of Luang Pho Ngein, Bang Khlan Temple, Phichit Province. Reverend Father Ngern Phutthachot, formerly known as "Ngean", was born on the Friday of the 10th month of the Ox, which falls on September 16, 1805. His father's name was Mr. Mother's name is Mrs.

This corresponds to the reign of King Rama I of Rattanakosin. There are a total of 6 brothers and sisters together. In 1813, Reverend Father Ngern was 5 years old. (Wat Chana Songkhram) in order to study at Wat Chana Songkhram until the year 1820, Luang Por Ngern was 12 years old, so he was ordained as a novice. When he reached ordained age, he was ordained as a monk at Wat Chana Songkhram, nicknamed Phutthachot, and then Luang Pho Ngein. You remember the Buddhist Lent In order to practice the Dharma and Discipline, study in vipassana meditation for 3 years while you have stayed at Wat Chana Songkhram. He went to offer himself as a disciple. To study the arts and sciences as well as to study vipassana errands in the way of mercy, great popularity and invulnerability From the benefactor Somdej Phra Buddhachan (To) Phrom Rangsi of Wat Rakhang Kositaram.

At the age of 20 years, parents and relatives wish to ordain, but "Luang Pho Ngein" refused because he was afraid that Your age will never be perfect. Relatives were allowed to follow until Luang Por, who was 22 years old, which corresponds to the year 1830, had set the date of the ordination, did not know what the preceptor's name was as well, he was nicknamed "Phutthachot" after being ordained and studied.

Dharma until broken and then practice Vipassana until the intellect is concentrated therefore aiming to study Puttakom from "Luang Pho Pho Wat Wang Ma Noh" until he is very skilled in Phutthakhom. It is said to have sacredness among many villagers after being ordained. He continued to study Vipassana meditation as well. After another 3-4 years, his grandfather's Yom was seriously ill.

He had a Buddhist Lent at the Gangaram Temple for about 1 year, and then moved to Wat Tai Nam. He was a monk who liked to play minerals and translate relics, but Reverend Father Ngern was strict and disciplined and liked the peace, so he moved to Wang Tako Village.

Deep into the old river And later built Wat Hiranyaram (Wat Wang Tako) "Wat Wang Tako" was born as a monastery. "Luang Por Ngern" was built around the year 1834, later Wat Wang Tako. Or Wat Hiranyaram is growing rapidly There are people who respect and offer themselves as disciples. Let's listen to the Dharma and ask Luang Pho to help heal the disease.

He was appointed as the preceptor and the clergyman was a master of insight. All items are garanteed to be exactly as stated in the listing description. Please feel free to contact me if you have any questions. My goal is to satisfy each and every customer. Be sure to add me to your favorites list!

Check out my other items & adding my product to your Favorites.. This item is in the category "Antiques\Asian Antiques\Southeast Asia\Amulets".