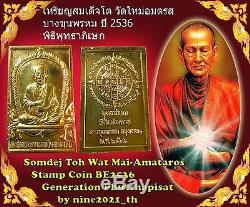 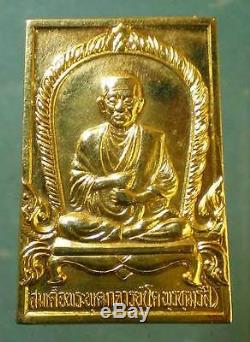 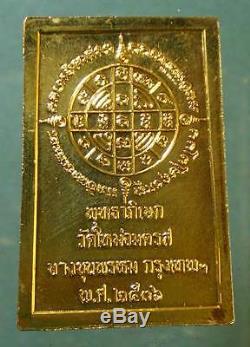 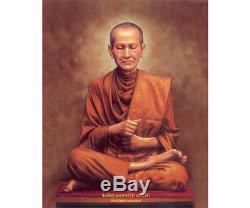 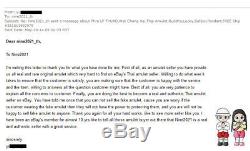 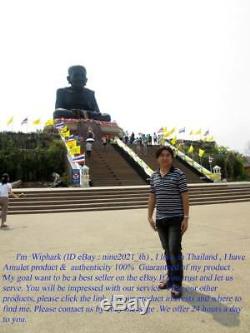 It is very rare and looks so beautiful, It will be one of the best in your collection. The spell of worship: a small temple bell. (Even started the third by the end). Putta Bergamo District each keypad installed. I Methodism Methodism Utrecht district of Bergamo.

The Ya Ya Ya existential Rayo. Pour Ta Wa Su Han Tang Piya. Worship at least three finish if chanting "spell Shin Chinabanchorn" I have to continue to pray for me.

And when the prayer is finished To pray as you like If things do not get too big of a sin than we are. Perry also has Forme And deeds together, or has outlawed the old well. Will shew grace to see results within three days, seven days. Grace much force And experienced very high. Ideal for those who want career advancement or growth-minded desire to risk the fortune of all kinds.

Worship should be carried personally by a perpetually. Both those who believe and lead to an administrative supervisor or executive class. Commissioner position All that senior subordinate military forces.

(Especially those mission in the three southernmost provinces) Police say a sale of the Philistines (who must balance the client) to negotiate an actress, singer, actor, to interact with other users of all types. All athletes The livelihood of all types salary man Those who have to compete with others. Whether directly or indirectly, vendors general public. It should not be missed as well, Should have sacrificed so much.

The grace overpriced Worth much more The safety of life, property, health famous. Higher position The great charm great fortune Advanced popular extreme to the opposite sex. The win over their rivals, and so on. Power Of Buddha : Good Fortune & Prosperity. Ealth Lucky Rich Love & Avoid from danger.

History of Somdej Toh Prom Rangsri Wat Nok. Mother Father SIU head not appear explicitly (some would claim that the Green family). Ordained as a novice at the age of 13 years at Wat Muang Phichit. Later moved to studying Scripture at Chai Nat At age 18 years, then moved to study with the master gauge glass, Thonburi, Bangkok, and also studied the Scripture with the Clerk branded beetle Khunprom Sena Permanent Sena Secretary of the Department of Nu at clerical merit and the stream.

The audience joined the trip, later HRH Prince Mahidol of fronting the beautiful arch crown hath come to the Open University apostolic Wat Mahathat. Enough to be ordained as a monk in 2351, aged 21 years, son of Prince Royal was received ordination as a burden.

Naga royal priesthood, go to the temple thereof. Guillaume parents and relatives, which is domiciled there. And based on the Patriarch Wat Mahathat next. The abbot of Wat's on King Nang Klao, Rama 3 died down Prince foresaw that clerics throughout the reign of the three measured Baworn went Sika on to reign as King of the 4th dynasty known Green also had a royal. "Exodus fame" bell was appointed pastor in 2395 when the Act was not long enough to be appointed pastor in 2397 was ordered to be "the divine poet, " later in 2407 BC, when they please. Whereas the "King Harbor To The Bay" folk generally called. "Her Pu Toh Wat" referred to only to called "Majesty" in the end, as ordered.

My goal is to satisfy each and every customer. Be sure to add me to your favorites list! Check out my other items & adding my product to your Favorites..

Somdej LP TOH Thongtip Wat Rakang BE2536 Old Thai Amulet Buddha Antique" is in sale since Sunday, December 11, 2016. This item is in the category "Antiques\Asian Antiques\Southeast Asia\Amulets". The seller is "nine2021_th" and is located in Bangkok. This item can be shipped worldwide.