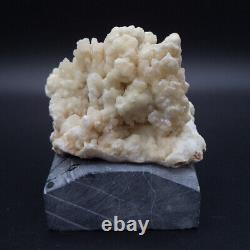 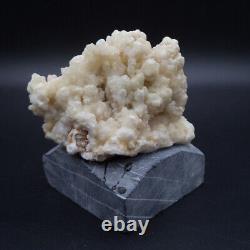 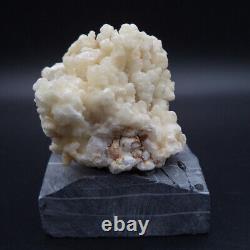 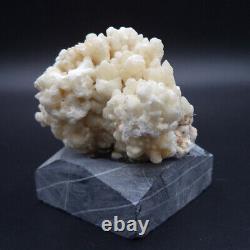 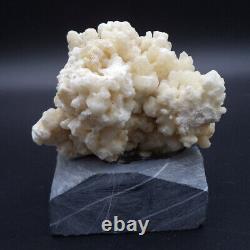 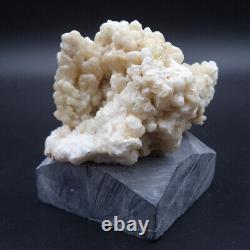 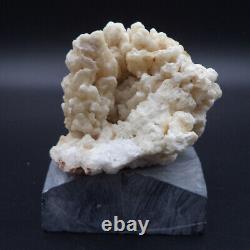 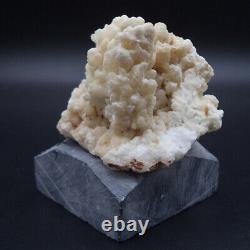 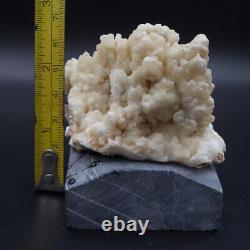 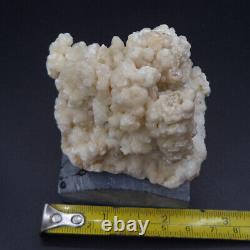 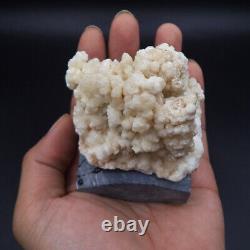 The meaning of the words about the Buddha's relics. Tu in Thailand refers to relics which originated from the Lord Buddha, this term is not use for the relics of his disciples. Tu refers to the bone or any part of the body such as hair, nail, teeth, skin, blood, etc. Which are different to those of ordinary people.

And the term "Phra Thad" means "the Relics". Even though the word "Relics" is not limited to just the the physical appearances, It usage is slighty different in Thai. The types of the Buddha's relics. Most of the Buddha relics are found to be different to the bone of the ordinary people. However, we have found certain Buddha's relics which looks the same as human bones from the Buddhist sanctuaries or museums in countries like Thailand, Sri Lanka and India.

They can be divide into 2 main groups. The Buddha's relics which looked like Dh? These kind are found mainly in Thailand, Sri Lanka, China, Myanmar, etc. They are mentioned in the Tipitaka. In Thailand, they are placed in Buddhist sanctuaries of temples.

The Buddha's relics which looked like bone. These kind are found only in the ancient places in India. The British Government presented them twice to Thailand in the period of King Rama V, he was pleased to allocate them in the Golden Mount of Wat Sraket in Bangkok and the Chedi Sri Mahathat of Wat Phra Sri Mahathat, Bangkhen.

Characteristics of the Buddha's relics. These characteristics are observed and accepted by all Buddhists, they can be described as follows: - found in various clarity and colors such as crystal clear or opaque, white like the conch shell, gold, black, pink, red, etc. Found in different shapes which looks like rice grain, cabbage seed and broken bean, etc. The smaller ones will float when place in water and attract each another when float together.

Most of them are lighter compared to ordinary stones of the same size. The history of the arising of Buddha's relics.

The cause of arising of the Buddha's relics was from the desire of our Lord Buddha before his Parinibb? Na (the Great Decease of the Buddha).

Normally, the Buddha who lived a long life to settle the Buddhist Legend, had his own relics in a piece of natural golden bar, which could not be shared among the people in their Buddha period and could not be placed anywhere. Hence the construction of the Buddhist sanctuary was required to be done in one place only. Our present Lord Buddha (Sakyamuni Buddha) considered that his teaching period was only 45 years which he thought not too much compared with the previous Buddhas.

He also thought that his instructions were not expanded enough and taught to those who were not yet born on time in his legend. Anyone who received his relics for respecting would get a lot of Pu?? A (the accumulation of good blessing, fortune or well-being) so he wished that his relics be scattered to all directions except 7 pieces (1 frontal bone, 4 teeth and 2 collarbones). All of the above mentioned information was presented identically such as in the Suma? By the Supreme Patriarch Kromphra Paramanujitajinorasa, Mulas?

If the factory seal has not been broken and the. Item has not been installed. Any product that has been modified by the. Customers once they have received it is non returnable.

Add a map to your own listings. This item is in the category "Antiques\Asian Antiques\Southeast Asia\Amulets". The seller is "thaievergoods" and is located in this country: TH. This item can be shipped worldwide.